Many experts have proven that empowering entrepreneurs and creating employment in the post-conflict zones have a positive contribution to improving the level of security and avoiding igniting the conflict.

Not only do startups have the dynamics for growth and long-term renovation, but they also help sustain peace after years of instability and violence. Startups contribute in creating jobs, directly serving local communities and benefiting those in need and working to solve some of the most significant problems

Unemployment, specifically among the youth, is often portrayed as a trigger for social upheaval and armed rebellion. Economic imperatives are a major driving force behind people’s decisions. Therefore, a secured income offered by terrorists is an attractive reason for many to join armed groups. In response, helping youth create jobs for themselves and others has become a critical aspect to promotes stability and prosperity.

For many entrepreneurs in an unstable environment, building a startup is not about navigating the risk to become billionaires; they do it because they are hungry to succeed—it has more to do with playing to win and less to do with playing with percentages. It is a survival game and a way to support the development of their country.

Daily life in those areas is full of challenges that have exacerbated the difficulties facing entrepreneurs working to create their startups, but they decide to meet those challenges and go all in to achieve their dreams.

A recent study I published to provide insights on entrepreneurship in Syria during the time of conflict had shown that more than half of the people surveyed believed in entrepreneurship and innovation as a way to solve their local challenges.

While investing in startups in FCV areas is a good social act, there are also serious returns on investments when those startups find effective ways to fix local problems and roll out their products or services across the whole region. Also, evaluations tend to be a very reasonable in those areas—unlike in developed ecosystems.

Dropifi, a Ghanaian information technology start-up which was formed during an Accra Start-Up Weekend event in 2011 have received the first African funding from startup 500 to help them rapidly expanding into the global markets. Another startup from Syria is ShopGo, which started in Aleppo and fled to Amman, Jordan during the Syrian crisis to receive investments from major regional VCs.

Due to the bad economic situation after the conflict, countries always tend to have a high unemployment rate that would leave many skilled people out of jobs.

Startups, which can offer them sustainable employment, can become a great resource and attract talented people to join them and send a great motivation to the talents who left to get back. According to Welt.de, 21 percent of Syrian refugees who fled their country to Germany have a technical, university or postgraduate level of education.

In today’s world, innovation is coming from all over the world, and it’s not limited certain regions. As an investor, you can make sure you’re putting your money in the hands of hard-working entrepreneurs who aspire to rise from the ashes and reshape their future. They are innovative entrepreneurs equipped with proper technical knowledge, giving them high potentials to pioneer in their fields in the region. 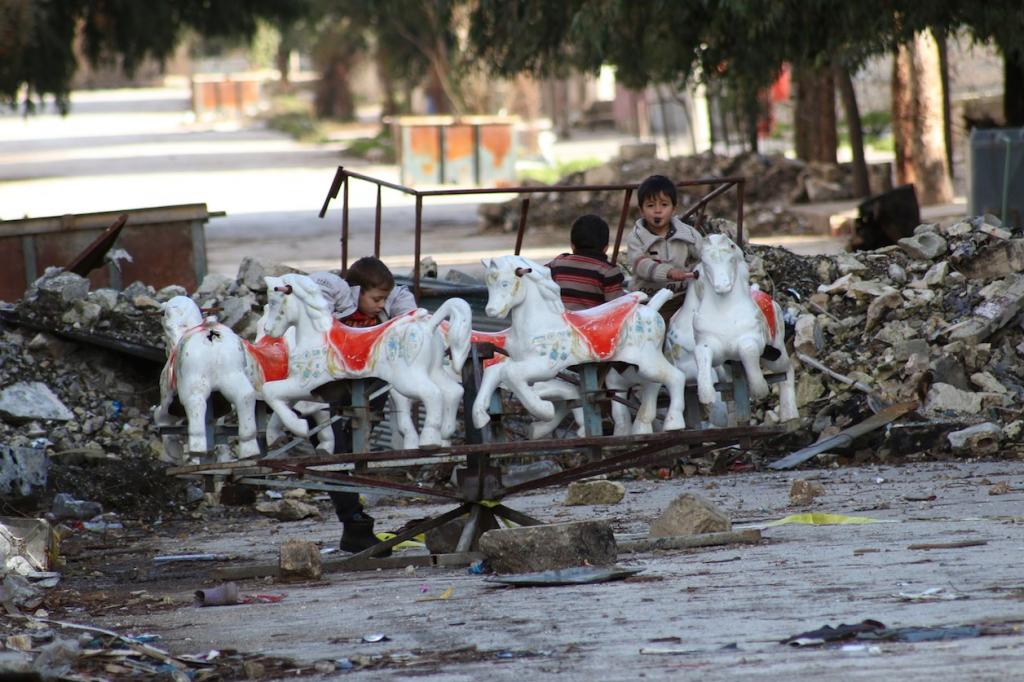