4) The majority of Local venture companies tend to invest in businesses that have high potential and made some profits, instead of investing in earlier-stage ideas that make on Ave investing in seed stage by RM50K – RM100K ( $13K – $25K ) while series A/B might reach by RM5M ($1,250K).

5) To attract entrepreneurs to move to Malaysia, the government allowed foreigners to set up a business in the country and obtain residency. However, the process would still take several months due to bureaucracy. Having a local co-found would make the process much easier.

6) With the big raising of the startups in Kuala Lumpur the city become in deep need for more good developers, even a big international VC starts to look for ICT startups to acquire for its IT team or support tech community! 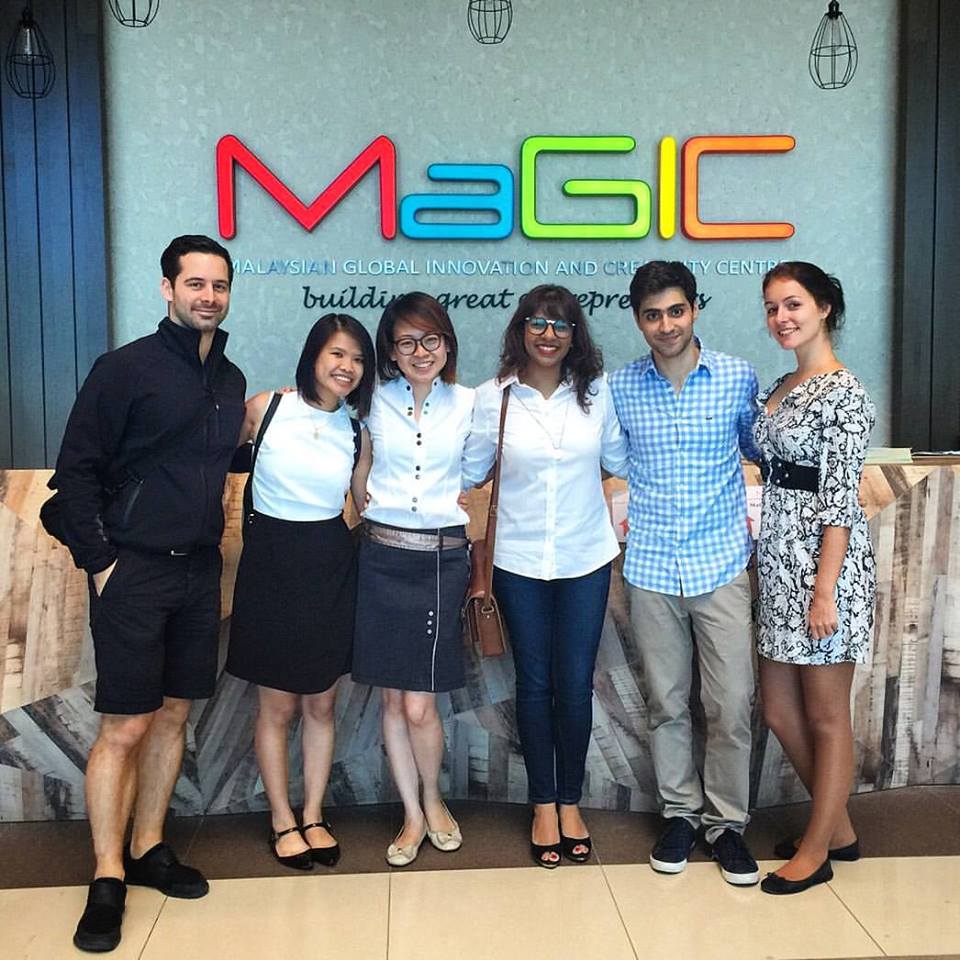