I am an award-winning social entrepreneur and author. Focused on supporting vulnerable communities, including people in conflict and forced displacement, on helping them access entrepreneurship

I work as the EMEA Regional Manager at Techstars, where I support hundreds of founders and community leaders around the region. Since 2012, I have been helping hundreds of Syrians to gain access to entrepreneurship opportunities and build a supportive environment as co-founder of the Startup Roadshow entrepreneurship program. 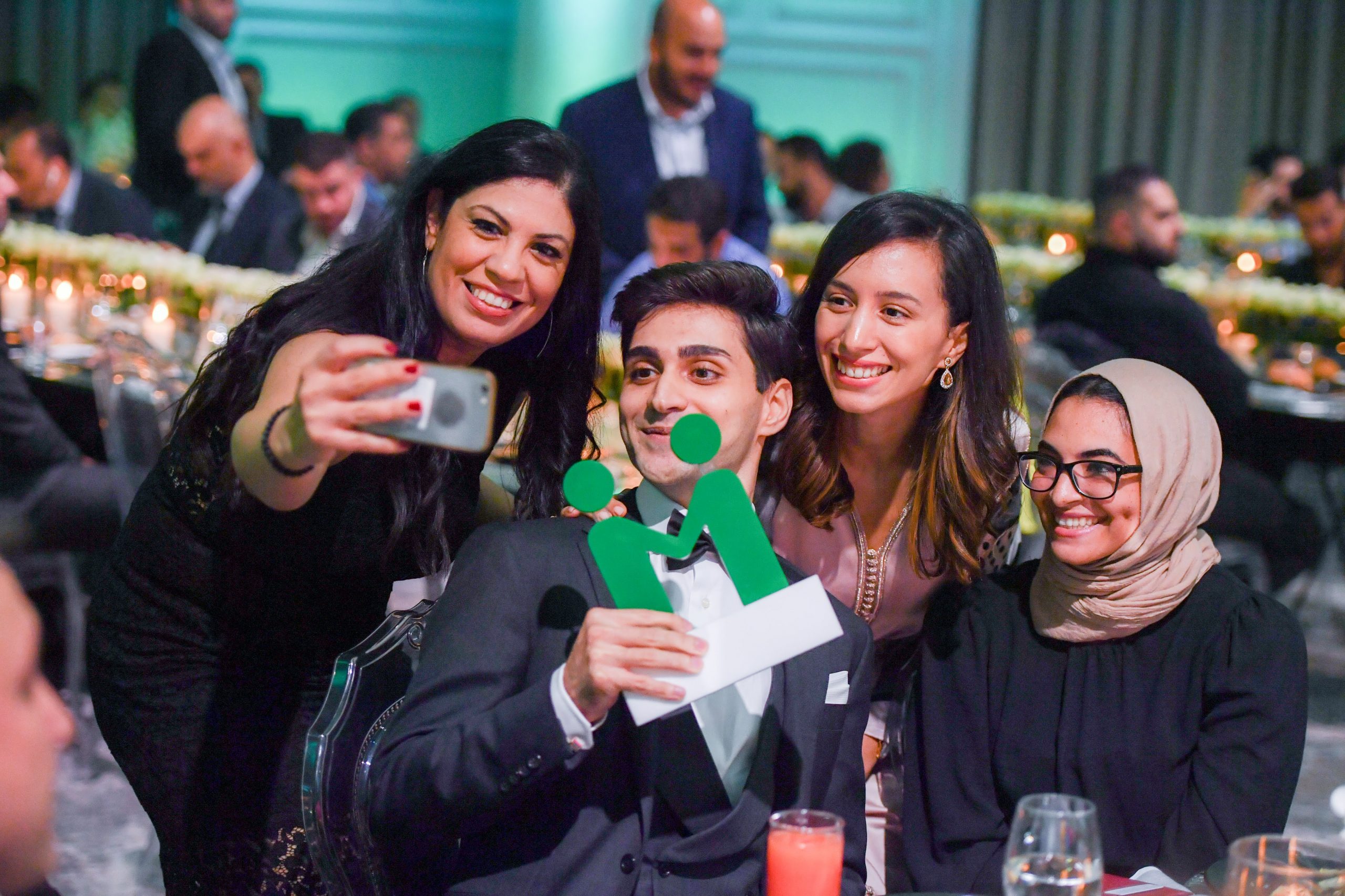 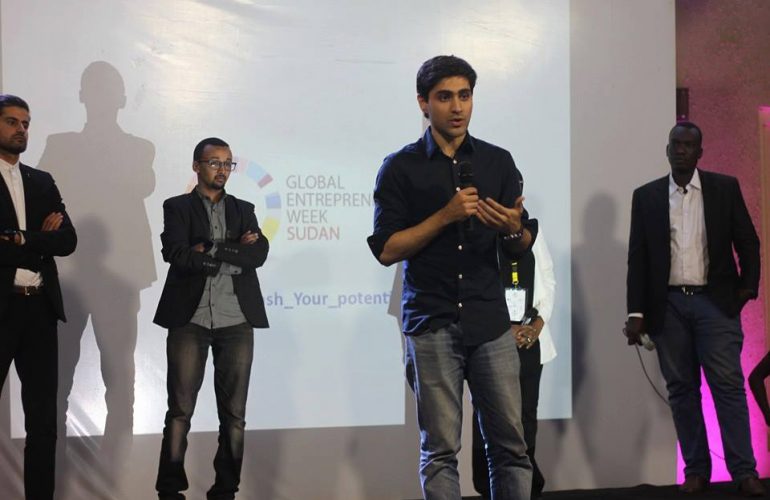 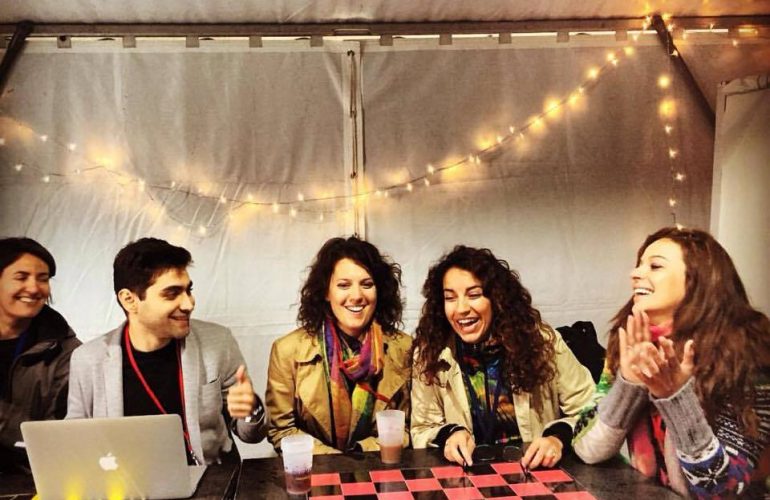 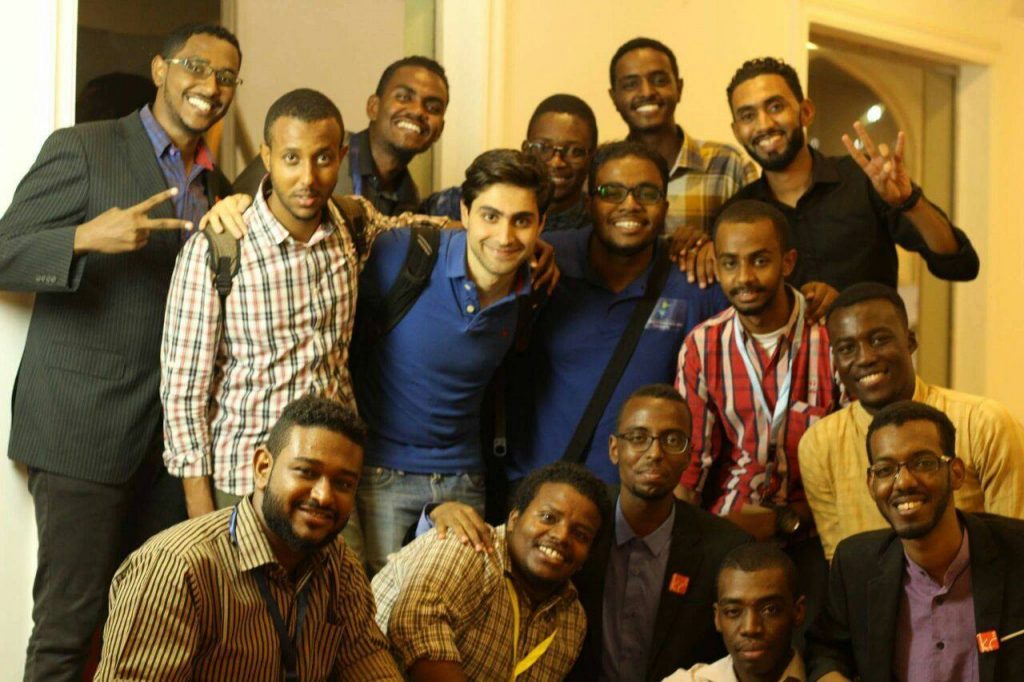 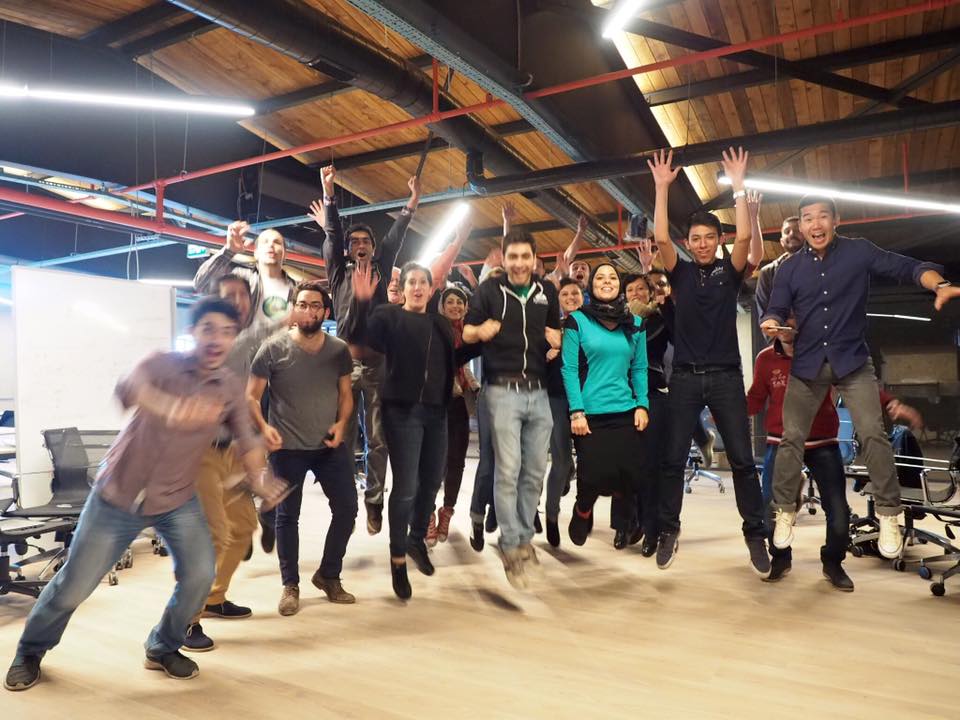 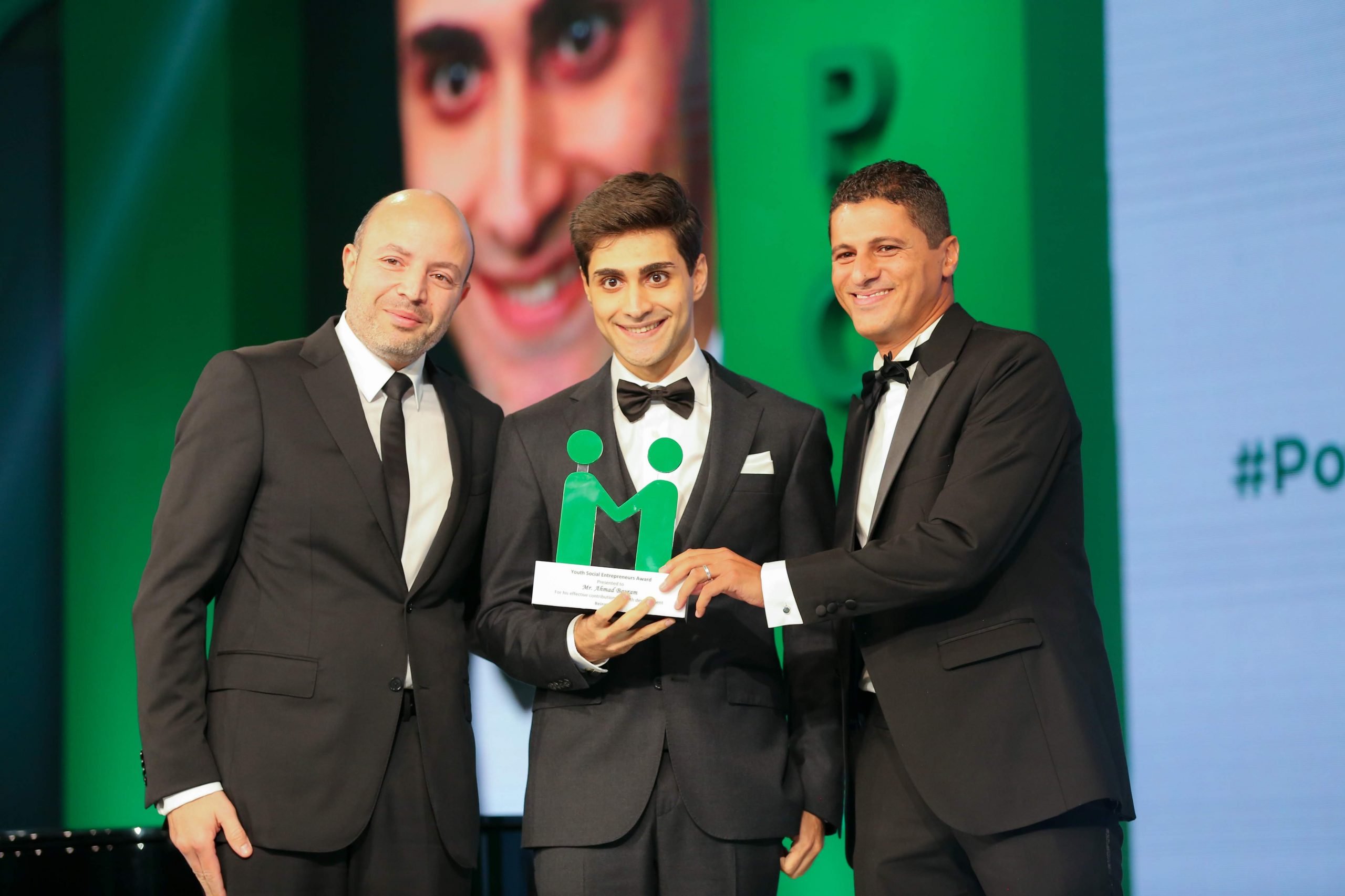 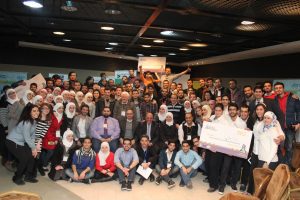 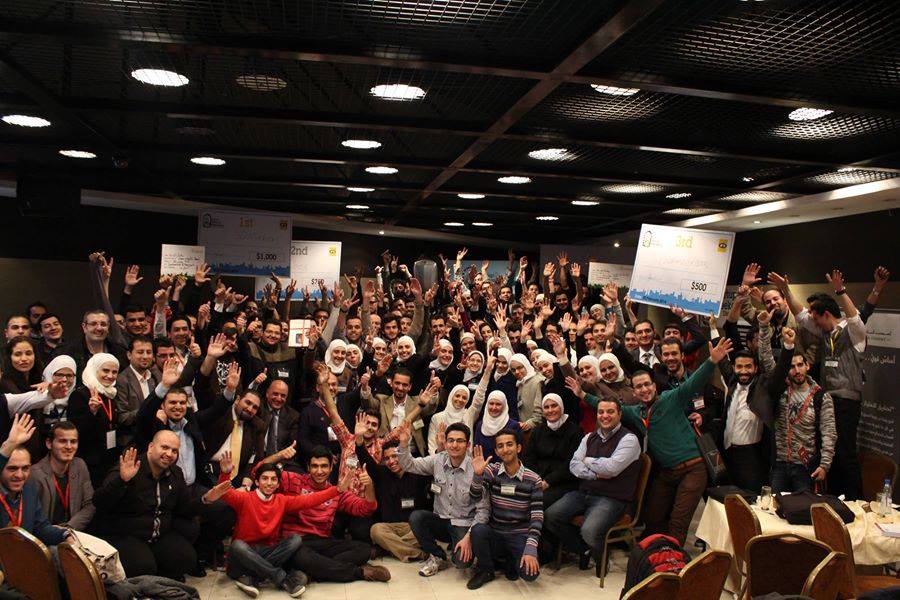 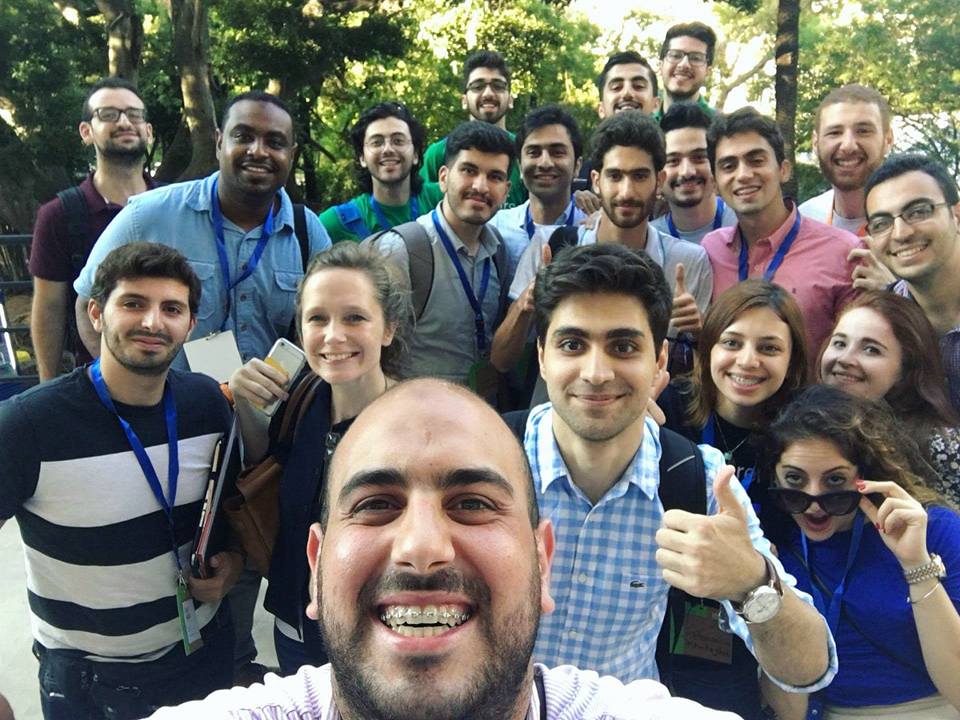 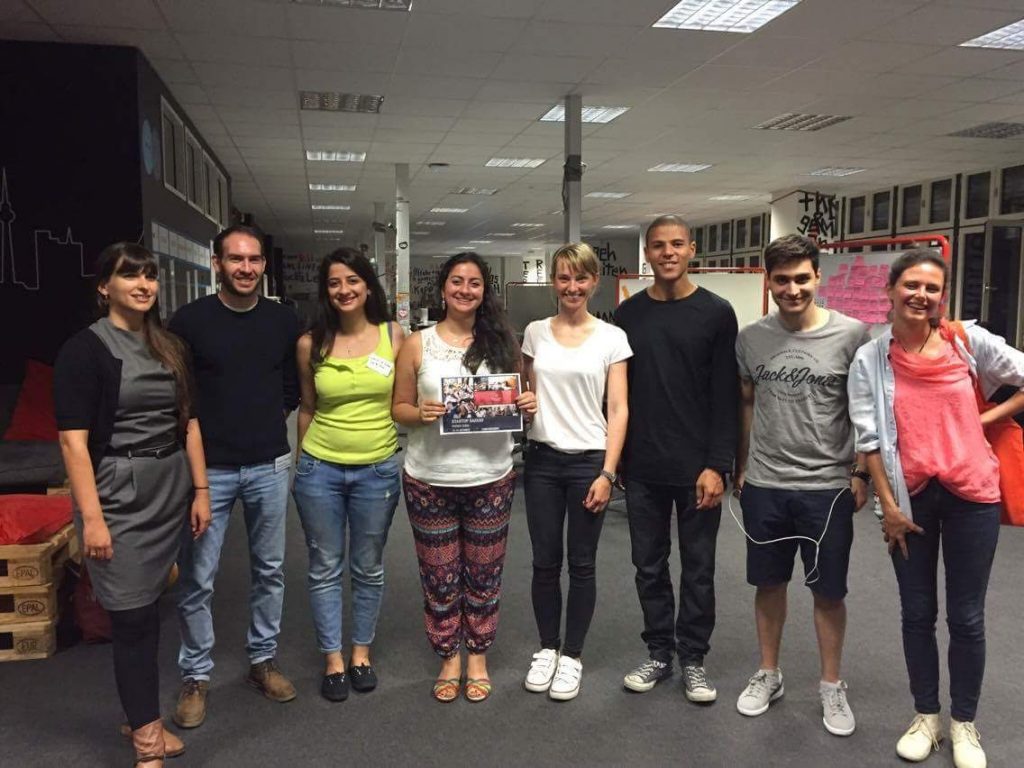 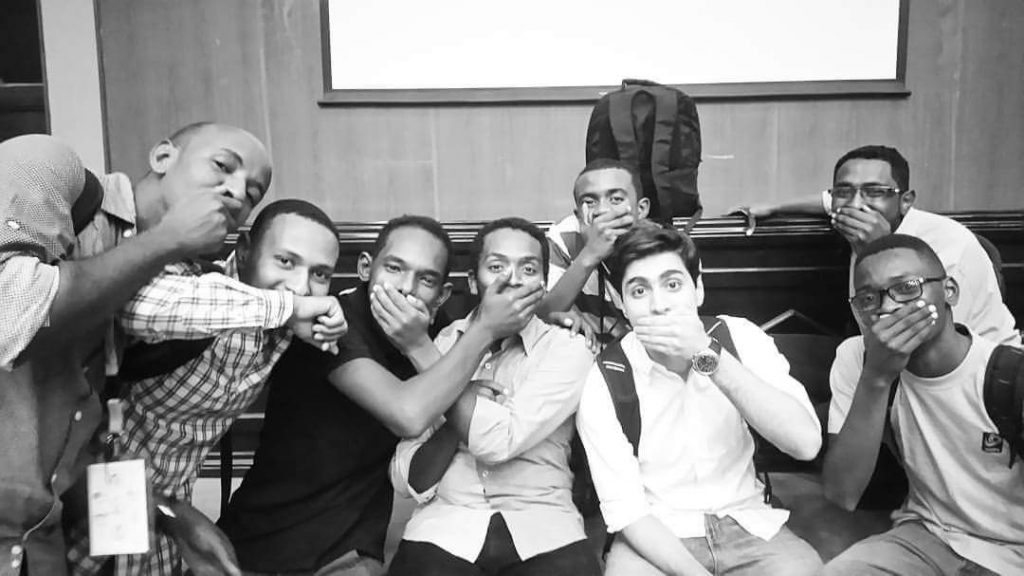 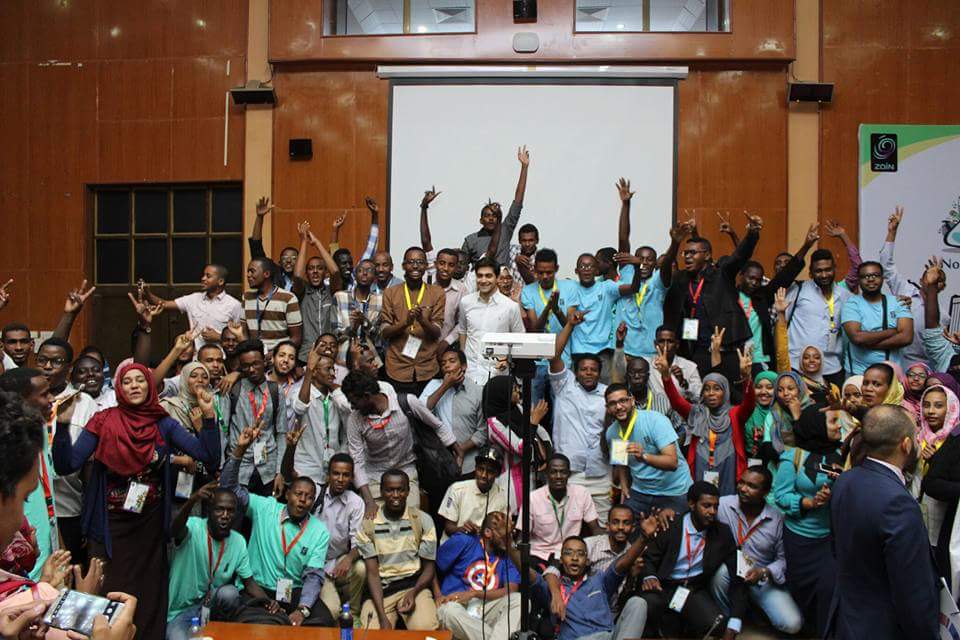 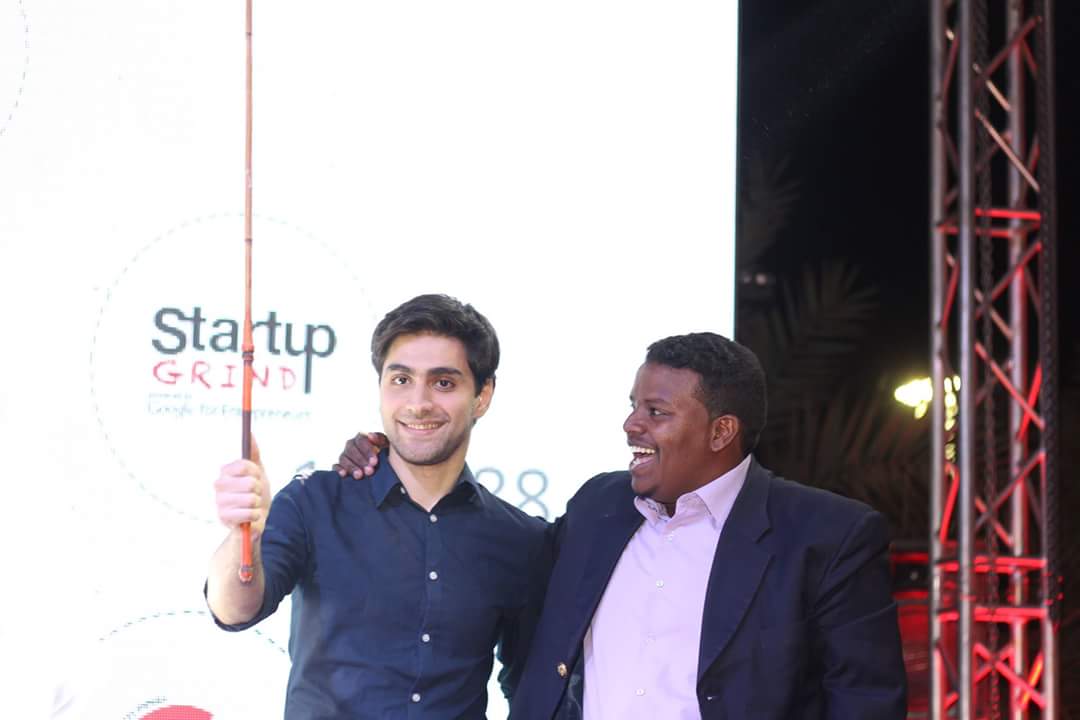 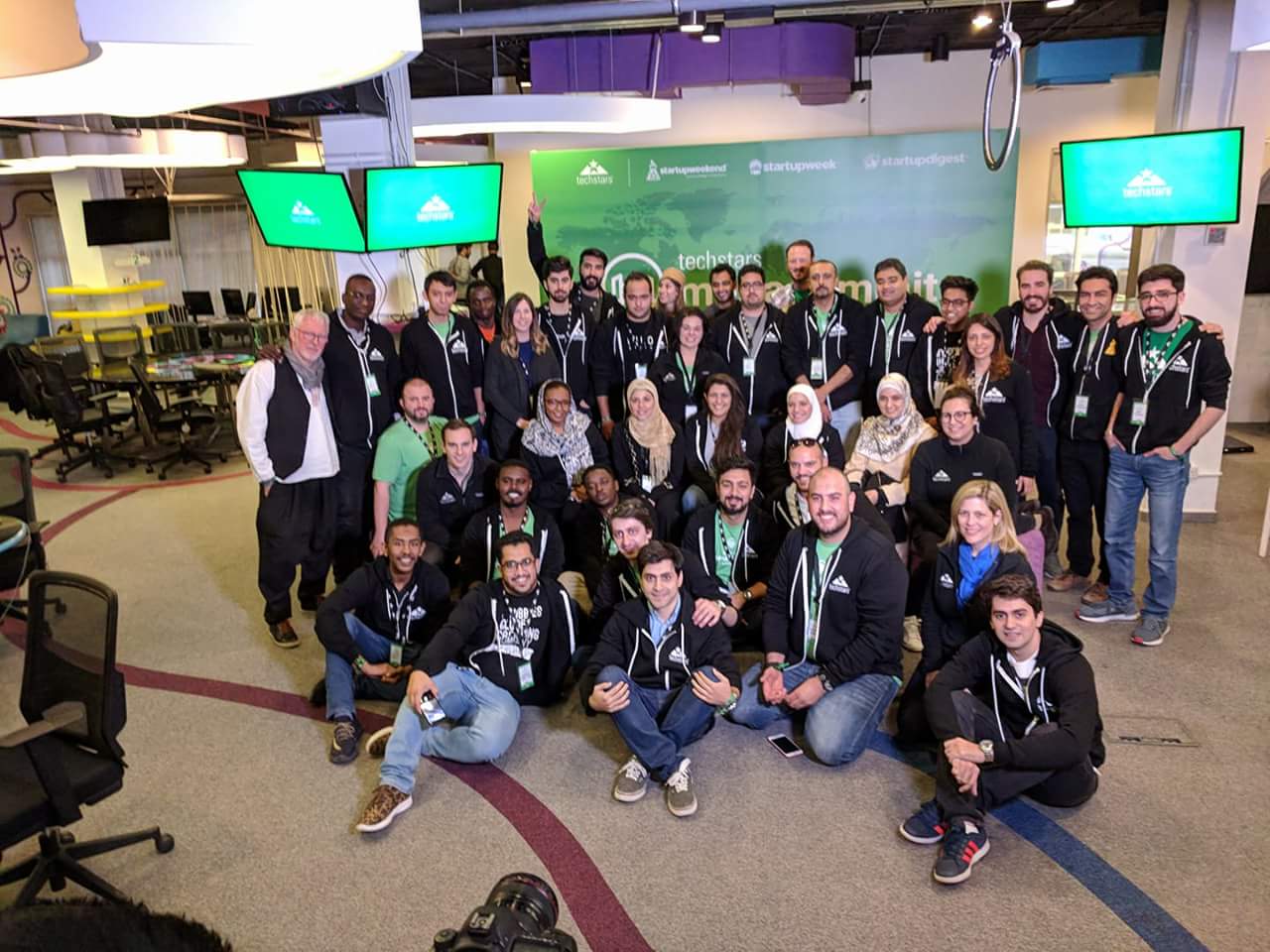 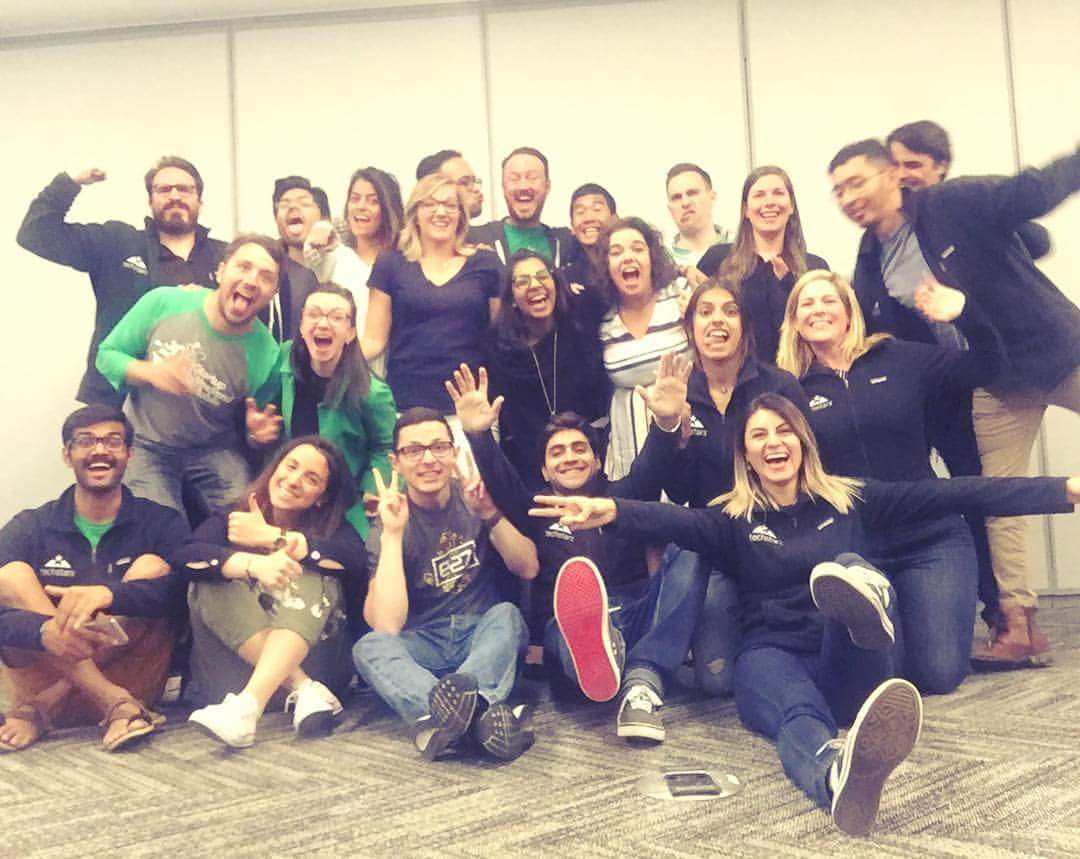 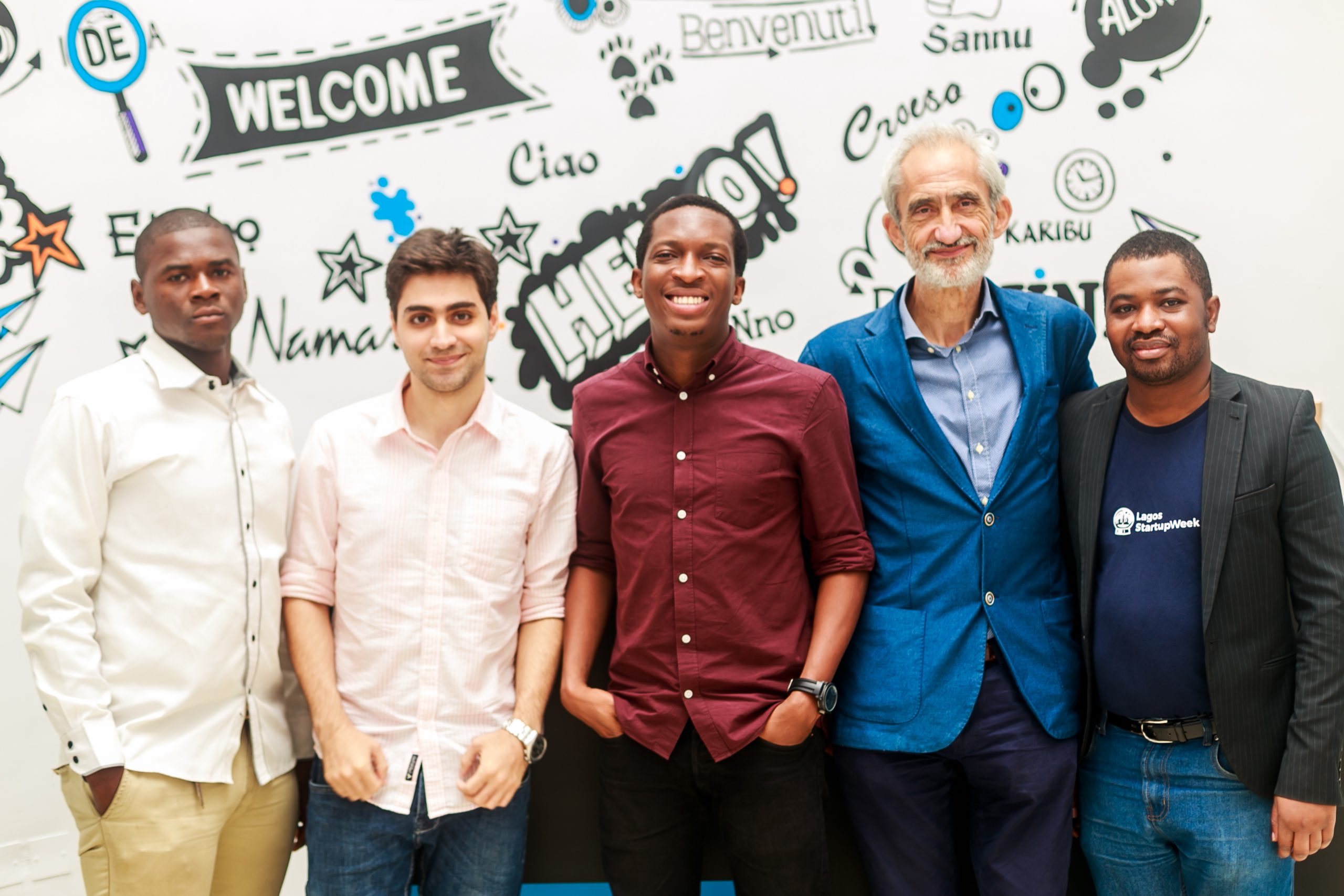 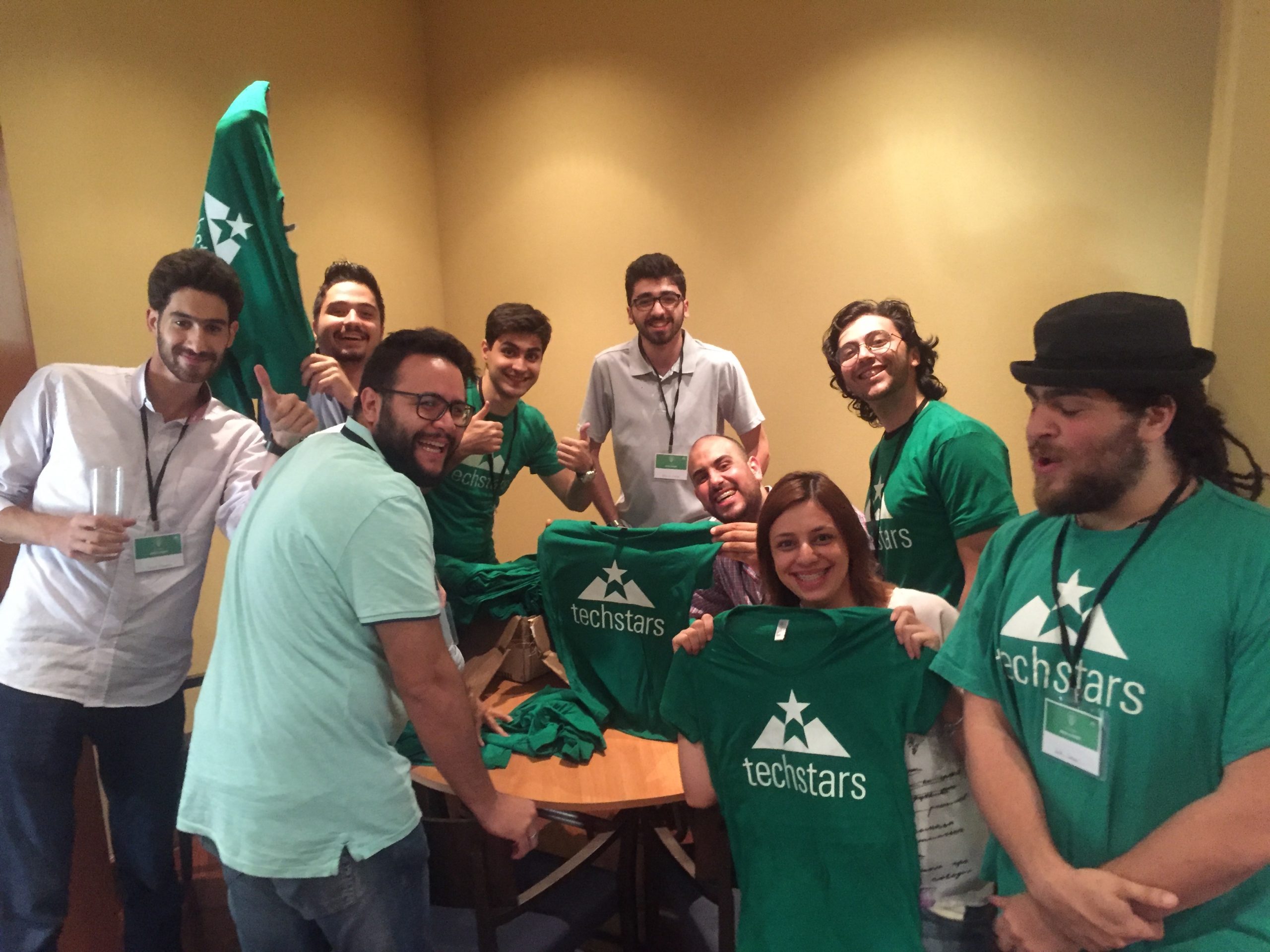 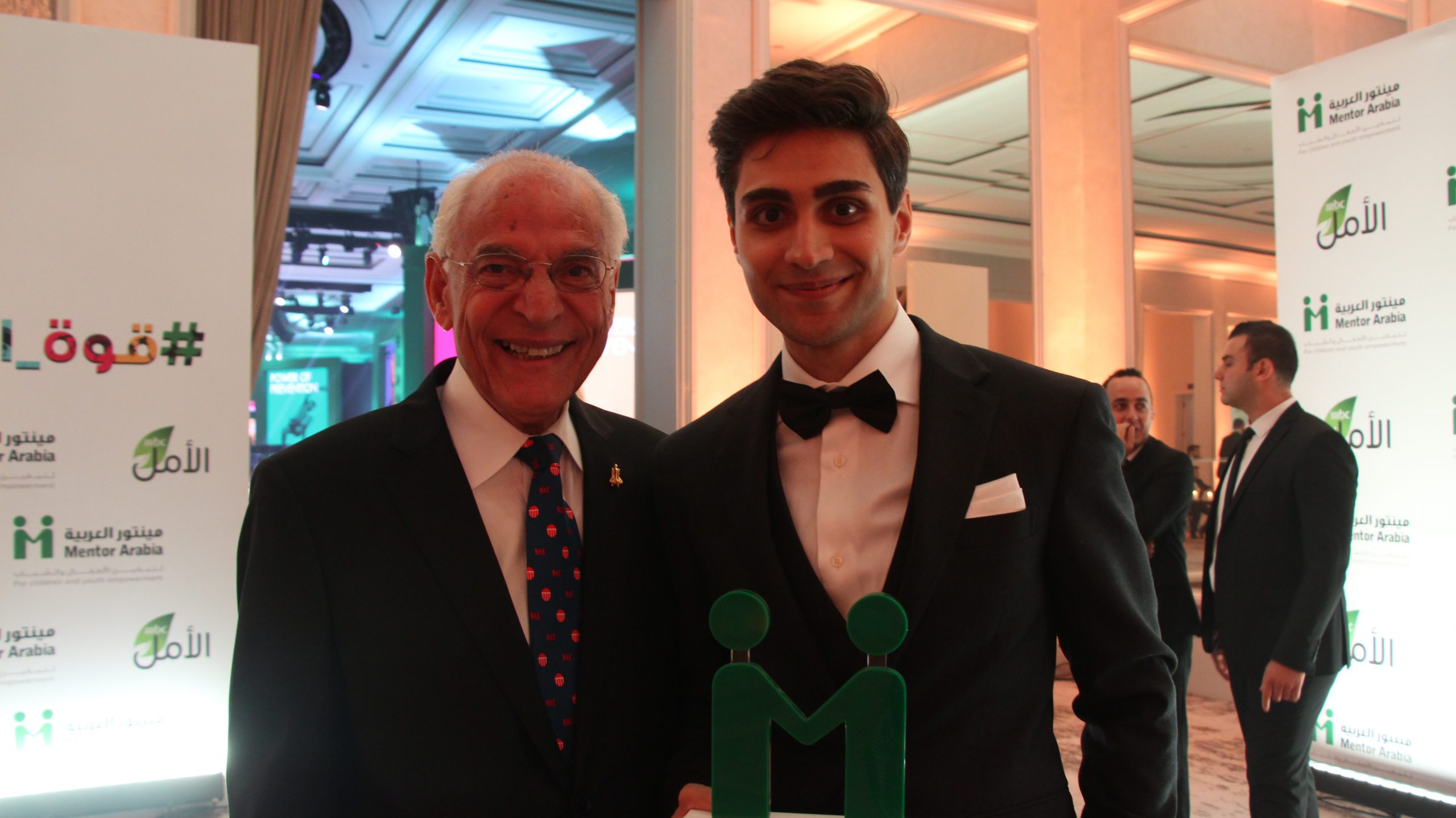 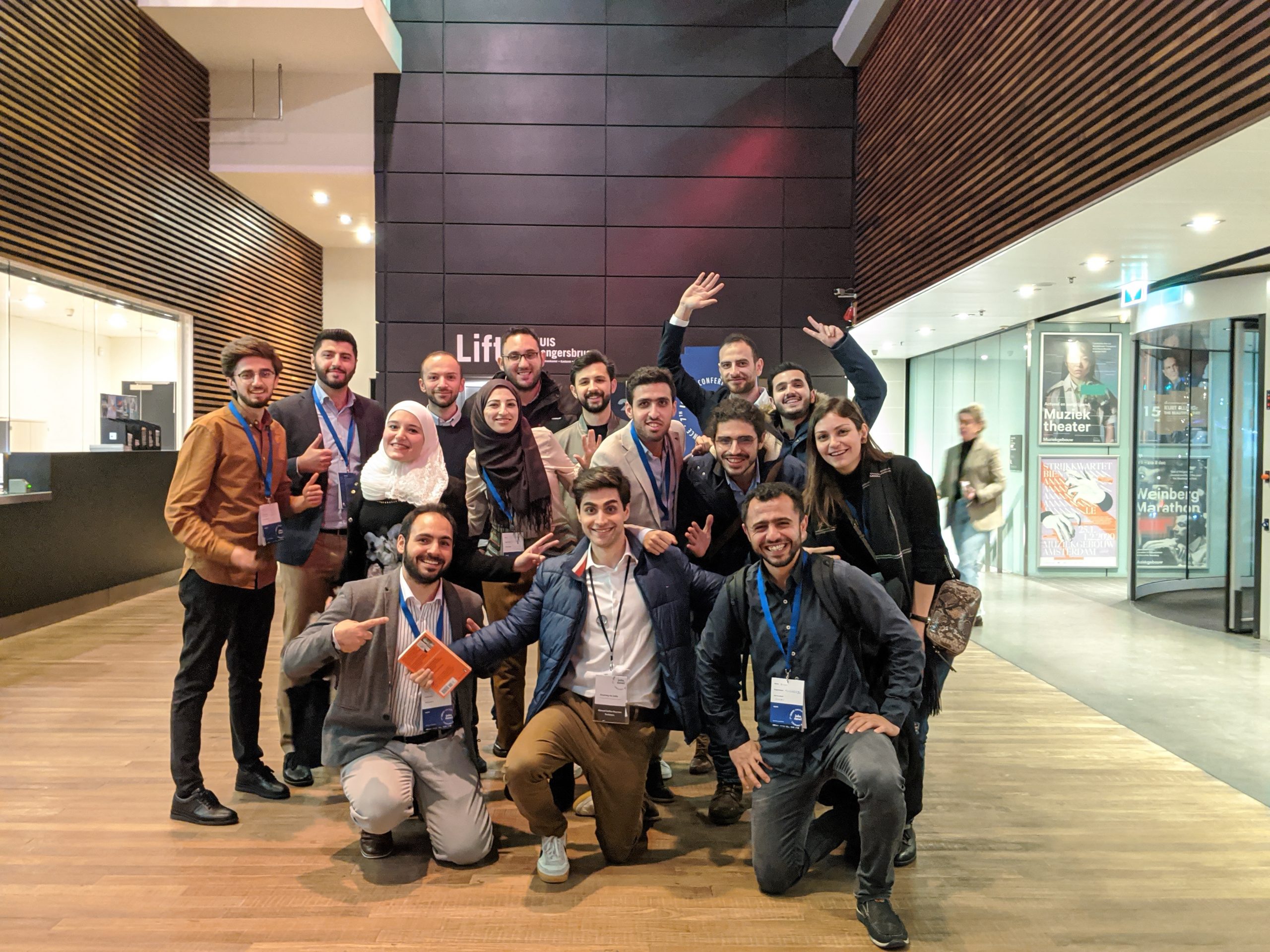 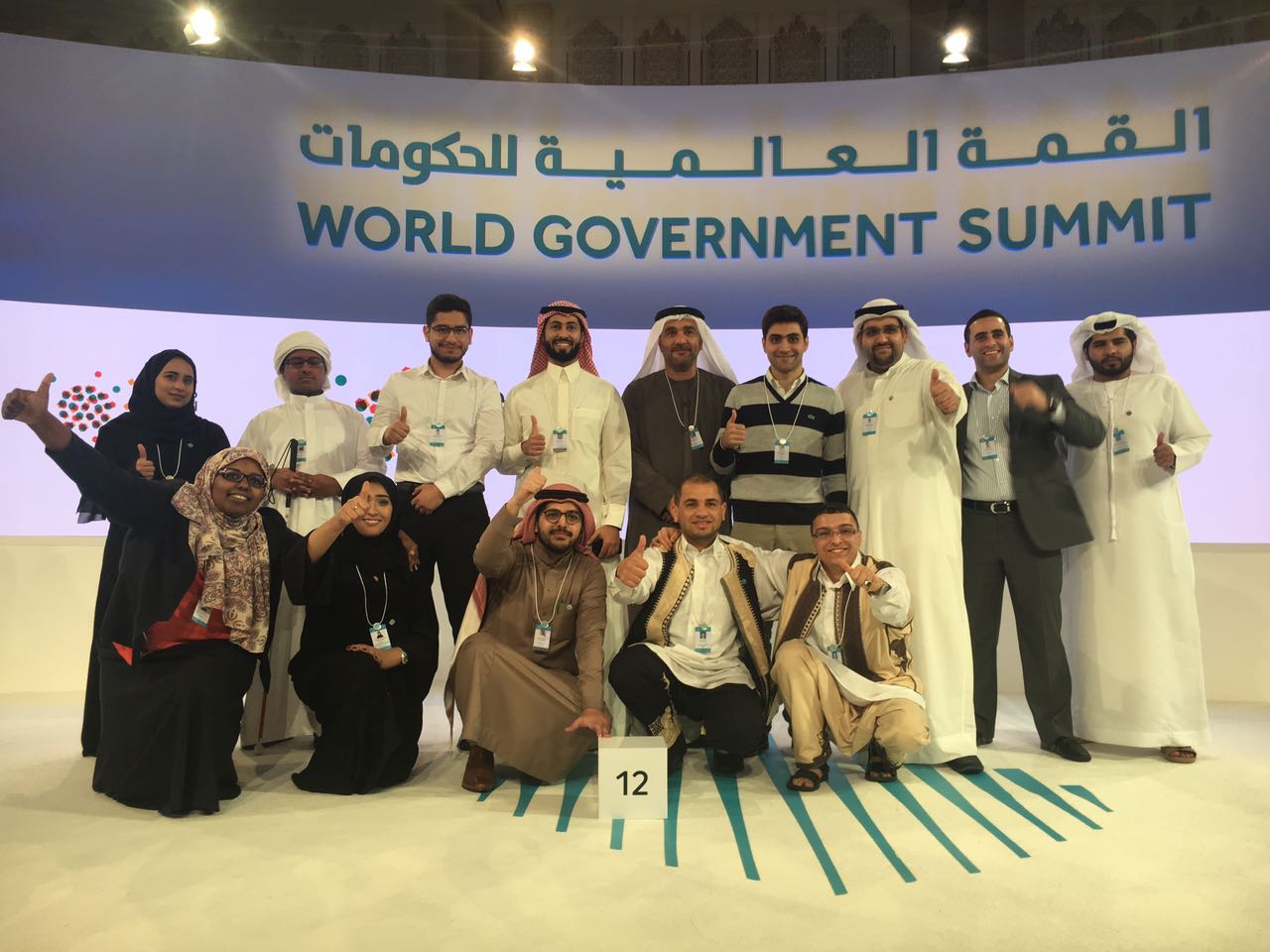 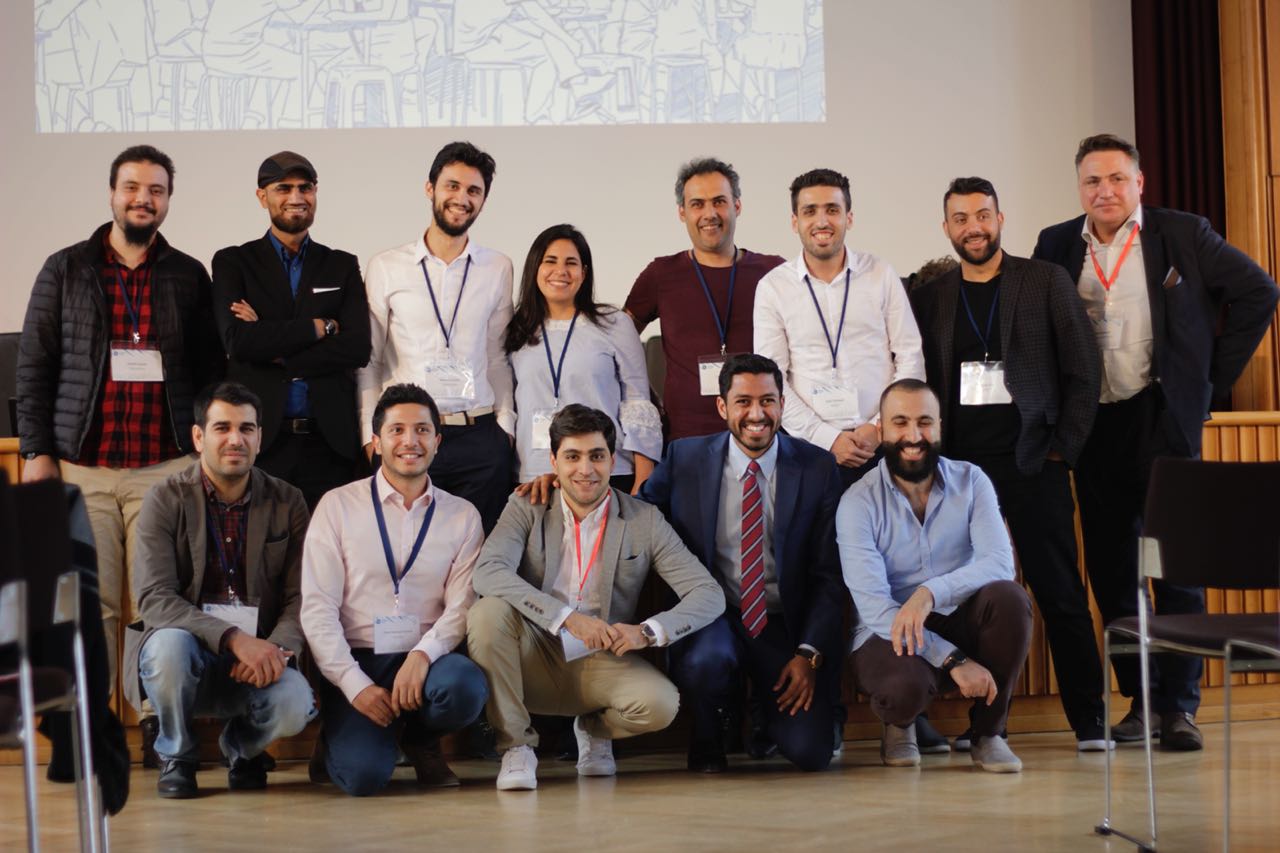 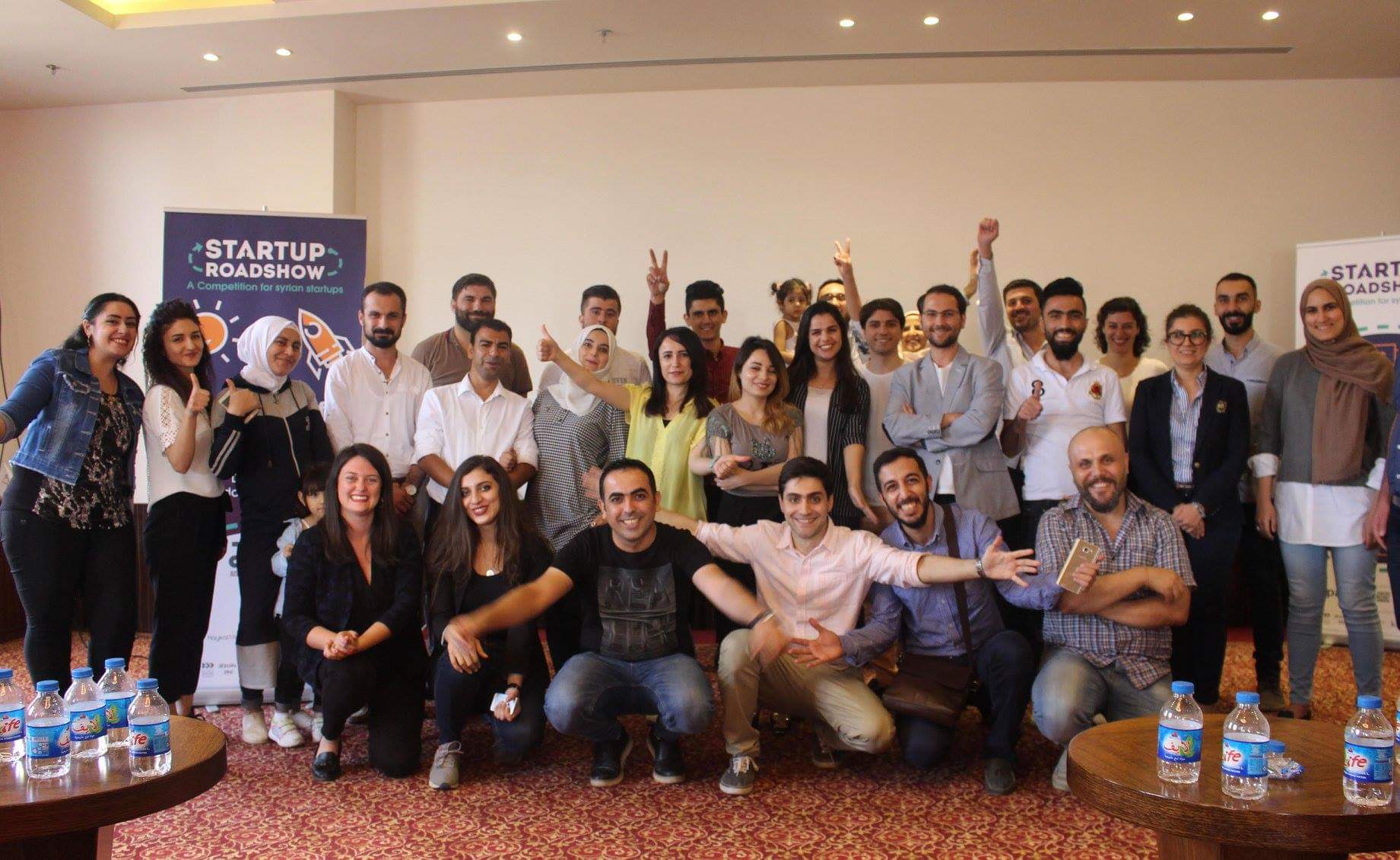 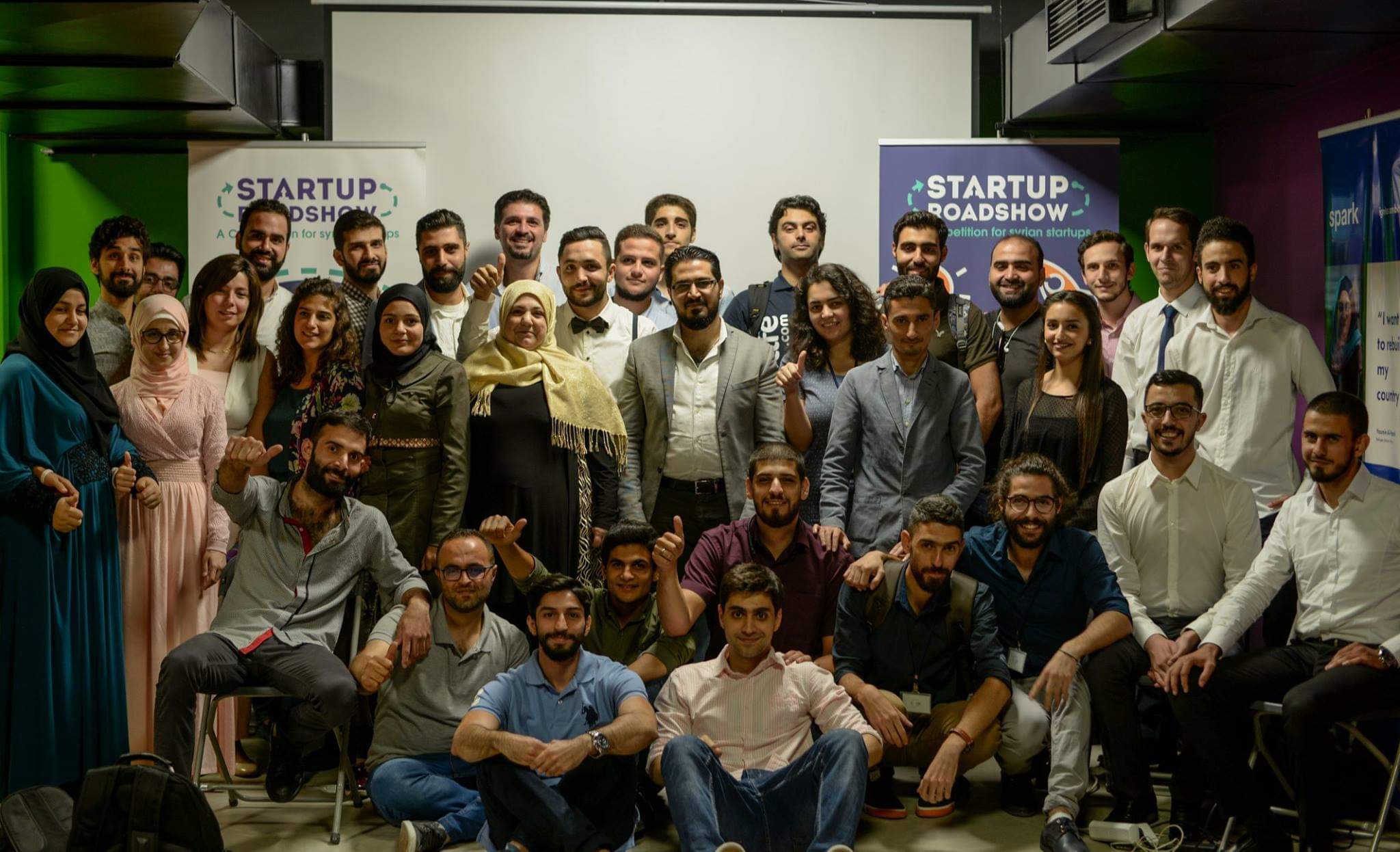 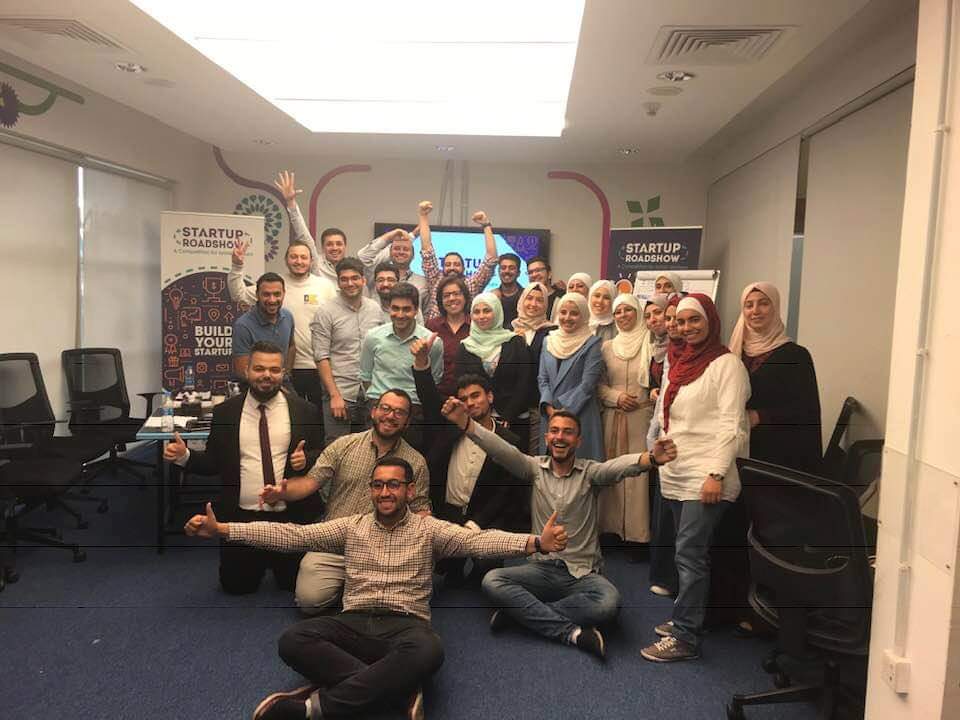 I have written several reports about Entrepreneurship In Conflict Zones and among refugees communities, shedding some light on Syrian founders' status quo; in conflict zones and as refugees in host countries.

I have advised several international organizations, non-profit organizations, and startups. I have been a board member of Techfugees, and advisor for The Human Safty Net by Generali, Spark, Dubizzle, Aliqtsadi, and others.

This website is one of the first and most prominent blogs in the Arab World that tackle the power of the sharing and collaborative economy and entrepreneurs' issue in conflict zones. The website is ranked as number 18 in the top website about Syria by Feedspot.