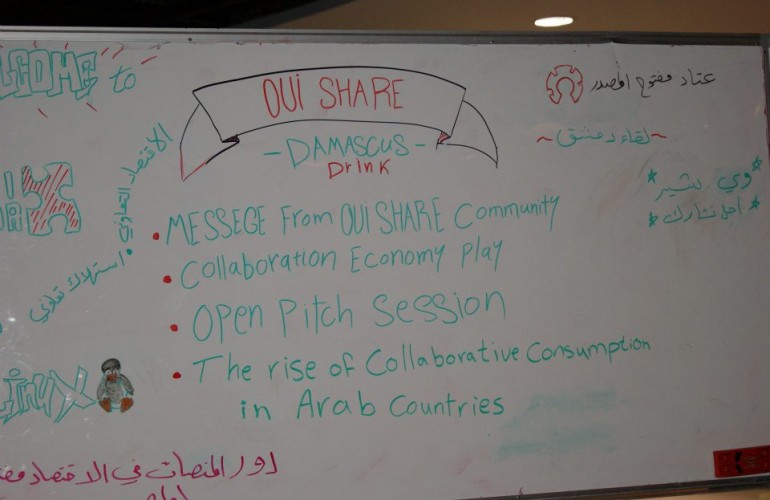 Sharing and cooperating are not something new in a country like Syria, throughout history neighbors here exchange and share 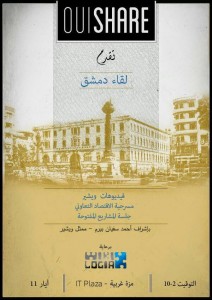 products, foods, times, and many other things between each other. And nearly 60 years ago people within the neighborhood used to crowdfund landshare in order to share the crops and the financial returns of it between each other, but this participation has been stalled as a result of the construction and development of the civilian life inside Syria.

In the modern age, there are different forms of collaborating within small circles of friends and family, and few online groups startups that work on swapping and sell used products has emerged. It’s still early for the Arab countries in general and Syria, in particular, to see a large companies working is a major parts of the collaborative economy like caresharing, we need more extensive studies in this regard to determine the strengths, weakness and what work best for us dependent on the culture(I’m working on study about The Rise of Collcons in Arab countries which will be released soon) also we need to spread these ideas and concepts to attract more people to the movement. END_OF_DOCUMENT_TOKEN_TO_BE_REPLACED