The MENA region has its fair share of initiatives to move towards the 4th industrial revolution – Dubai has launched the blockchain council and some Arab countries are willing to transfer to self-driving cars so what could be the outcomes of these to the region? What could it hold up?

This year, I’ll be at World Government Summit and the first Arab Youth Forum in Dubai on Feb. 12–14, which brings government, futurism, technology and innovation together under one roof. These events set the tone for the impacts of technology on businesses, governments, and societies.

It’s critical to discuss the challenges and impact of the next technological revolutions on job displacements and labor productivity especially from the developing countries that are at the bottom of the industrial development value-chain. I see some red-hot issues for the Next Governments:

The impact of the Fourth Industrial Revolution on MENA region society will be big. Good examples:

Recently, the Dubai government committed to putting all its documents on a blockchain database system by 2020 to increase its economic productivity. The government also founded the Global Blockchain Council, a public-private initiative to promote the use of the next generation of technologies and speed up new ideas to the region.

Dubai’s government has announced their plans to replace 25% of all transportation methods by self-driving cars as a part of their endeavors to make Dubai a smart city. Saudi Arabia has also announced that autonomous vehicles will play a vital role in King Abdullah Economic City.

RELATED: What Is Blockchain? And Why You Should Be Excited About It?

Governments aren’t the only parties interested in applying the technology to serve the ever-growing needs of people. Car sharing companies are also pushing towards the technology. Uber is building its autonomous vehicles, while Careem – Uber’s local competitor, has announced a strategic partnership with Next Future Transportation to make autonomous vehicles that will be tested in certain Arab regions throughout the next year. In addition to that, a good number of individuals are willing to own self-driving vehicles as well.

Autonomous cars will not only disrupt the automobile industry but will also alter many sectors and businesses. Such as:

You can see the themes of technology overtaking human jobs, those who own these technologies, and ensuring we have balance points for safety. All these and other pressing issues will demand our top insights and ingenuity in order to prepare us all for the next phases of technology, business, government, society, and the economy. 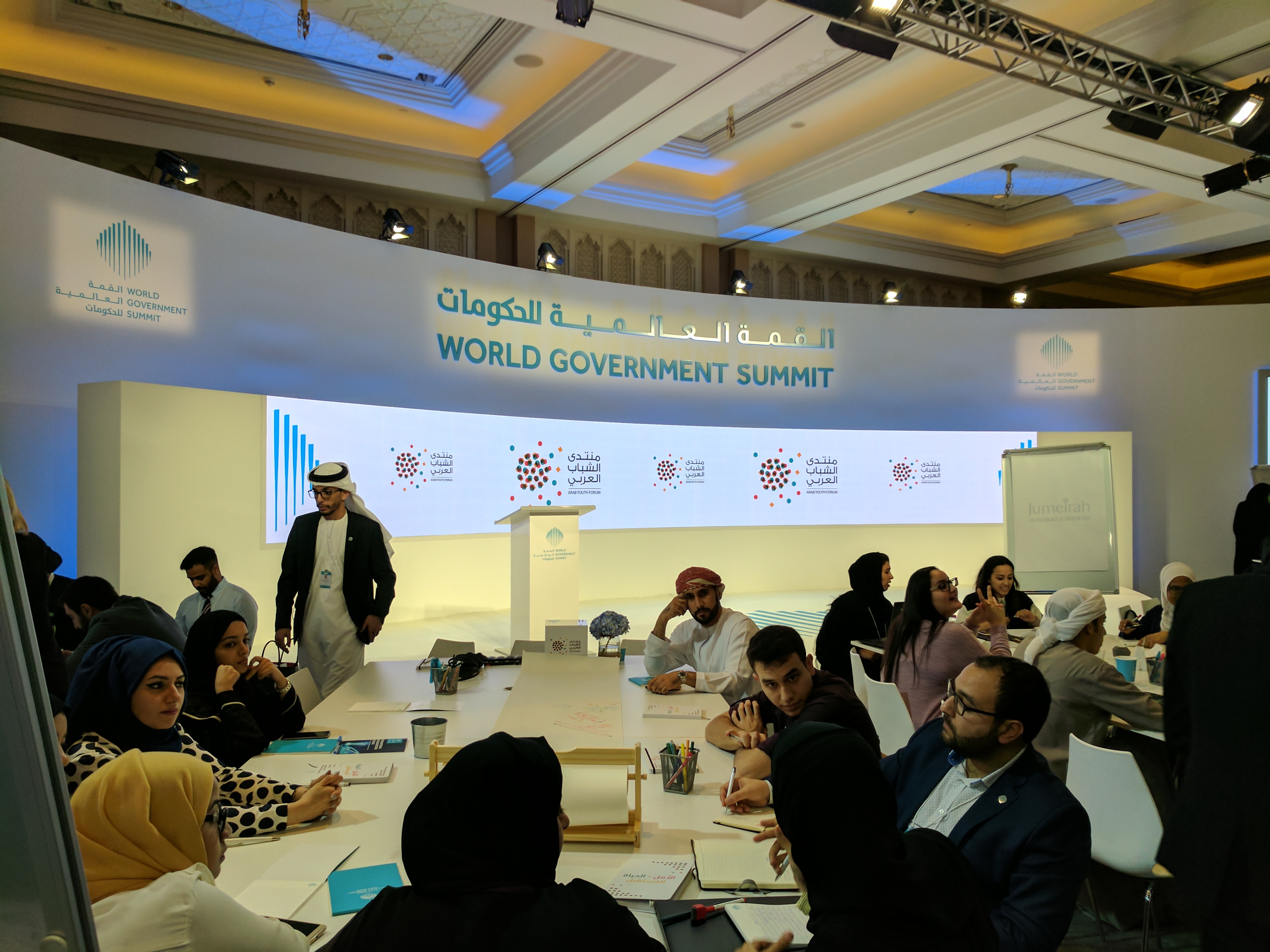