3) The majority of Iranian use smartphones (mostly iPhones), and Iran is the 2nd the highest internet penetration and user base of any country in the Middle East.

4) lifting the sanctions going to effects MANY earlier stages startups in Iran that can’t compete with the regional and international startups. 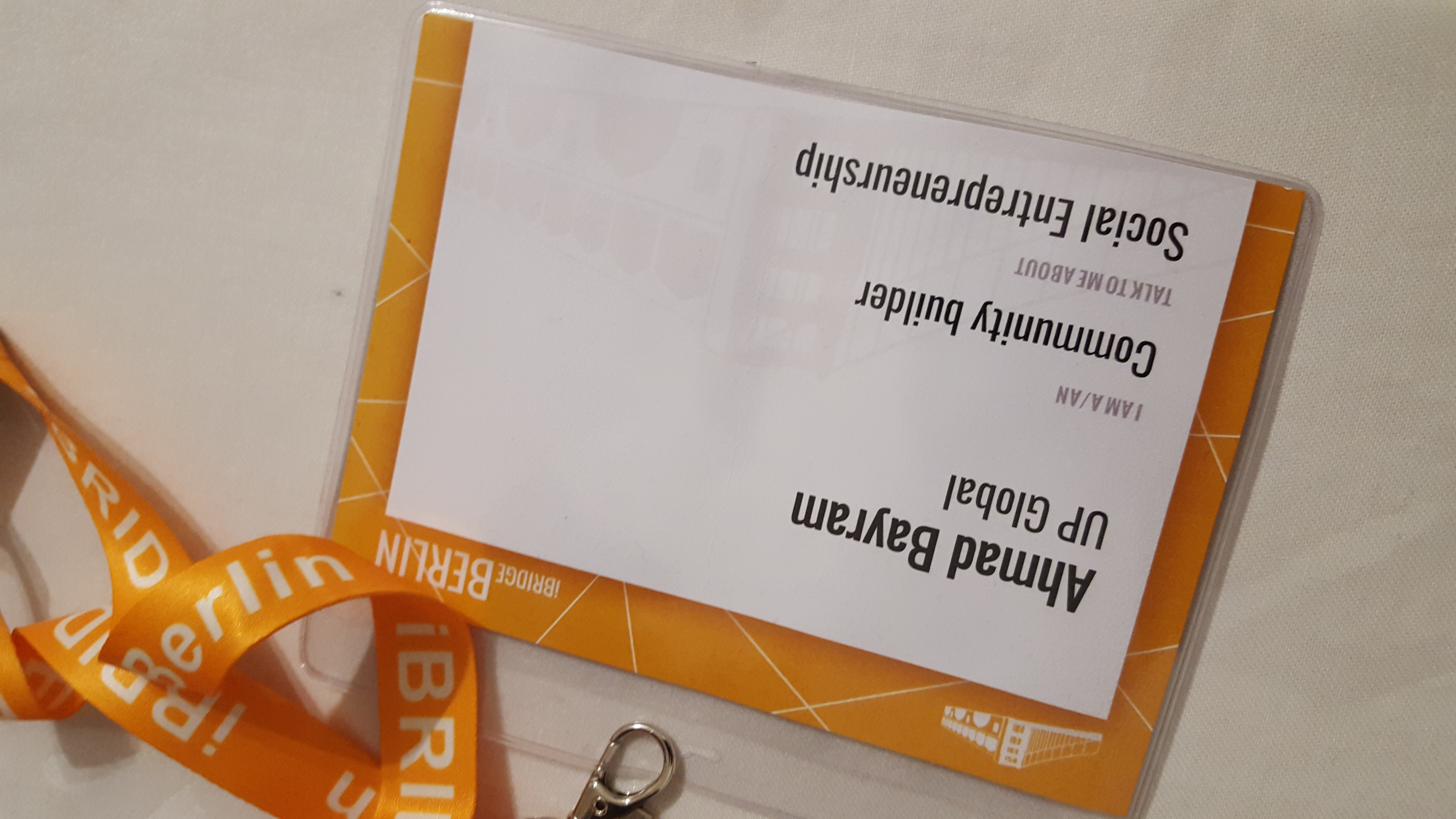 I'm glad that you did! thanks.

Sure not! please feel free.