The Emergence of The Collaborative Economy. Part Two

Web 3.0 could be defined as a phrase coined by John Markoff of the New York Times in 2006, refers to a supposed third generation of Internet-based services that collectively comprise what might be called ‘the intelligent Web’ — such as those using semantic web, microformats, natural language search, data-mining, machine learning, recommendation agents, and artificial intelligence technologies — which emphasize machine-facilitated understanding of information in order to provide a more productive and intuitive user experience.

At the Seoul Digital Forum recently, Google’s CEO Eric Schmidt was asked to define the term Web 3.0. He provided some fascinating elements to think about.

The short video can be found here. The essential elements of his answer:

The exact term (web 3.0) is of less importance. What is important is that we keep track of what is happening in the broader online world because these evolutions are fundamental drivers of what is and will be possible with respect to open innovation and crowdsourcing. Multi-platform Mass Collaboration and Mashups will be essential elements.

IV. The Emergence of Collaboration:

“Collaboration is a recursive process where two or more people or organizations work together in an intersection of common goals — for example, an intellectual endeavor that is creative in nature — by sharing knowledge, learning and building consensus. Most collaboration requires leadership, although the form of leadership can be social within a decentralized and egalitarian group. In particular, teams that work collaboratively can obtain greater resources, recognition and reward when facing competition for finite resources. Collaboration is also present in opposing goals exhibiting the notion of adversarial collaboration, though this is not a common case for using the word.”

I’m talking about the broad changes in the structure and modus operandi of the corporation and our economy, based on collaboration this change has been moved the users from just consume and respond, to a collectively oriented processes of open innovation, co-creation, and co-design to create value together as communities by coalescing around common object, this value creation is no longer limited to clearly bound corporation that us waged labor, but may come from the multitude of network in which the company and it’s members are inserted, and there is also a steady emergence of collaborative consumption, driven by community sites and the mutualization of physical infrastructures, such as in car sharing. And The high growth of co-working and hackerspaces can be part of this same context.

The relational grammar of internet communication and cooperation, P2P foundation.

In 1937 Ronald H. Coase published paper on “The Nature of the Firm” which later called the Coase’s law he said: “A firm will tend to expand until the costs of organizing an extra transaction within the firm become equal to the cost of carrying out the same transaction on the open market as long as it is cheaper to go the marketplace do not try to do it internally”*

So how has the Internet affected Coase’s law? Business author of the book Wikinomics and later the MacroWikinomics, Don Tapscott and Anthony D. Willians answer this question:

“ Coase’s law, which once provided such a neat explains why traditional corporations are finding themselves thrust aside by an entirely new kind of business entity.”

This dramatically change cause to a new business based on collaborative self-organizing business web model where masses of business units co-create in shared value without a direct managerial control that grow by ecologies that combine communities, entrepreneurial coalitions, and nonprofit associations, to a new structure of production and governance known as peer production. 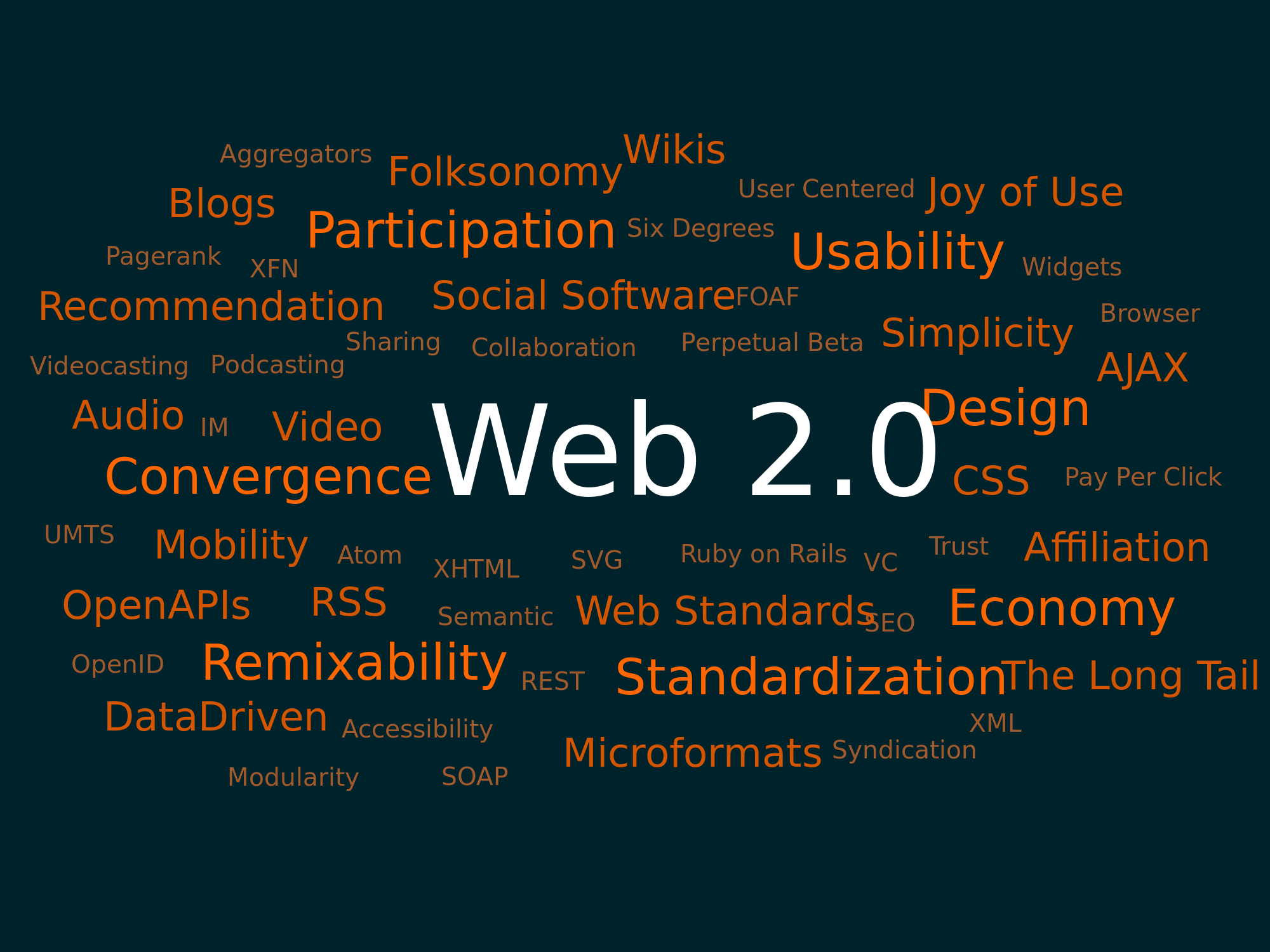 What is blockchain? And Why You Should be Excited About It?